Transmission | Activation of a Genetic Sequence

We can find traces of it in antiquity in different regions of the world, as well as in religious writings, describing it in a somewhat primitive and distorted way. We read about it in ancient transmissions of Zoroastrian writings, the book of Vendidad in the Avesta. Its development depended on where and how it was transmitted. It had different names, was given different meanings and was practiced in different ways.

The activation of the genetic sequence is performed once in a lifetime by a Transmitter. Thanks to the Transmission initiated in Russia in the Ural region in late 60-67, we know that it is intended to transmit a person's genetic information for the purpose of reconstructing [cloning] him or her into the reality of our Creators at the end of earthly life.

EXAMPLE of the oldest religious interpretation 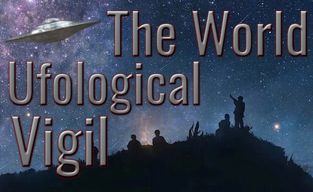